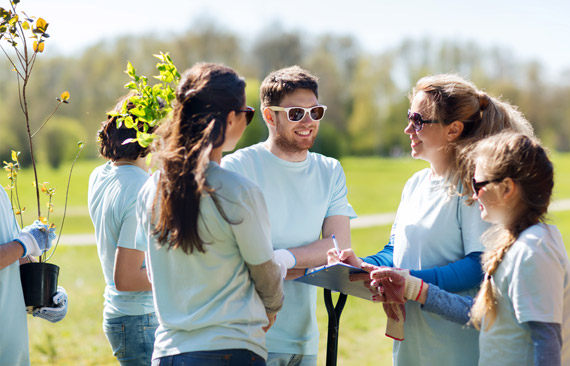 WEO is an international environmental organisation whose primary goal is to improve the environment in the benefit of human relates to climate change.


Climate change is one of mankind's greatest challenges and we must act together or else face the consequences.

If the world fails to take action on this planetary emergency, over 100 million people will die from climate change by 2030 (Source).

Already, millions of people are dying each year as a direct result of global warming and air pollution. If no action is taken, this number will only rise drastically in the upcoming decades.

However, the reality is that our planet itself is not at stake, it is the biosphere and the species that dwell in it.

There is now too much evidence to ignore it any longer. Also, there are many facts of this planetary crisis that are quite alarming to say the least.

World Environment Organisation (WEO) is an international environmental organization founded by Jules Van Dyck whose primary goal is to improve the environment in the advantage of human relates to climate change. In addition, they try to bring these large-scale environmental problems to the attention of the public by campaign liners, publications on social media, web items,...

Your visit to this website is your first step to becoming involved in our life-changing work - please stay in touch by becoming a 'fan' and invite your friends too! Thank you! Please read the following pages and follow us on Facebook and Instagram.

Under the name global warming is meant the increase of the global temperature since the 19th century. The average temperature of the Earth's atmosphere at ground level has already risen considerably. This warming is accompanied with other global climate changes.

We keep it short because you probably know how it works. So there are greenhouse gases in the atmosphere or around the earth. These gases are actually a kind of mantle that keeps the earth warm and ensures that the temperature remains stable on earth.

Ecosystems provide a variety of goods and services upon which people depend.Ecosystem goods include the "tangible, material products" of ecosystem processes such as food, construction material, medicinal plants.They also include less tangible items like tourism and recreation, and genes from wild plants and animals that can be used to improve domestic species.

Ecosystem services are the many and varied benefits that humans freely gain from the natural environment and from properly-functioning ecosystems. Such ecosystems include, for example, agroecosystems, forest ecosystems, grassland ecosystems and aquatic ecosystems.

Wind energy is now the second fastest-growing source of electricity in the world, with a global installed capacity of 539,581 megawatts (MW) at the end of 2017. There are also over 89,000 MW of wind capacity operational in the U.S., as of January 2018. (You can see U.S. wind farm locations on the U.S. Geological Survey’s interactive map.)

An often overlooked consequence of climate change is more precipitation in the form of violent thunderstorms. By evaporation of seawater hopes the moisture on which there is more rain.

Like most wild places in America, though, the Tongass is not without its scars.Decades after timber companies razed the forest’s biggest, oldest trees, parts of it are still covered in small, uniform evergreens, mere remnants of their majestic ancestors.

Saving The Forest For The Trees. Tongass National Forest is home to centuries-old trees and rivers flowing through thousands of islands. It also was the final forest in the fight to keep timber sales out of roadless areas. 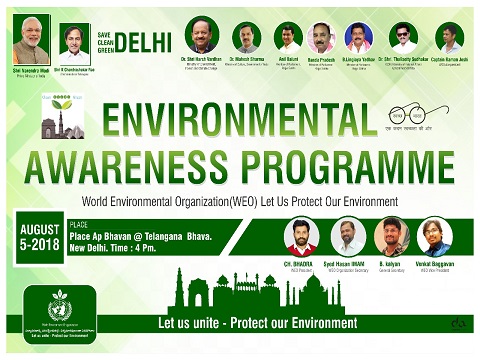 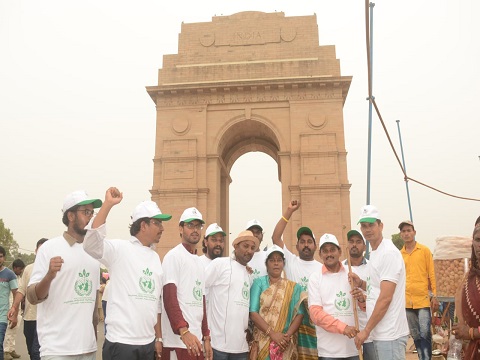 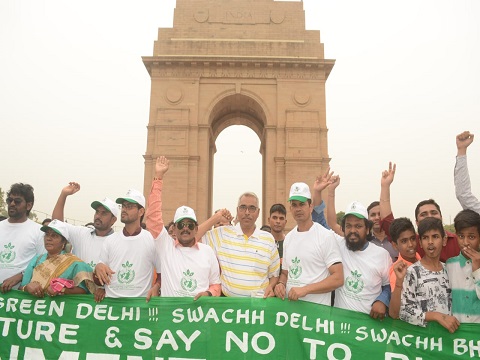 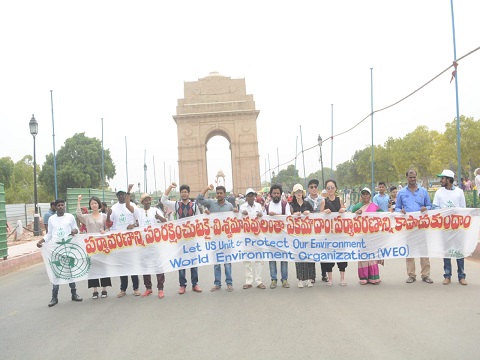